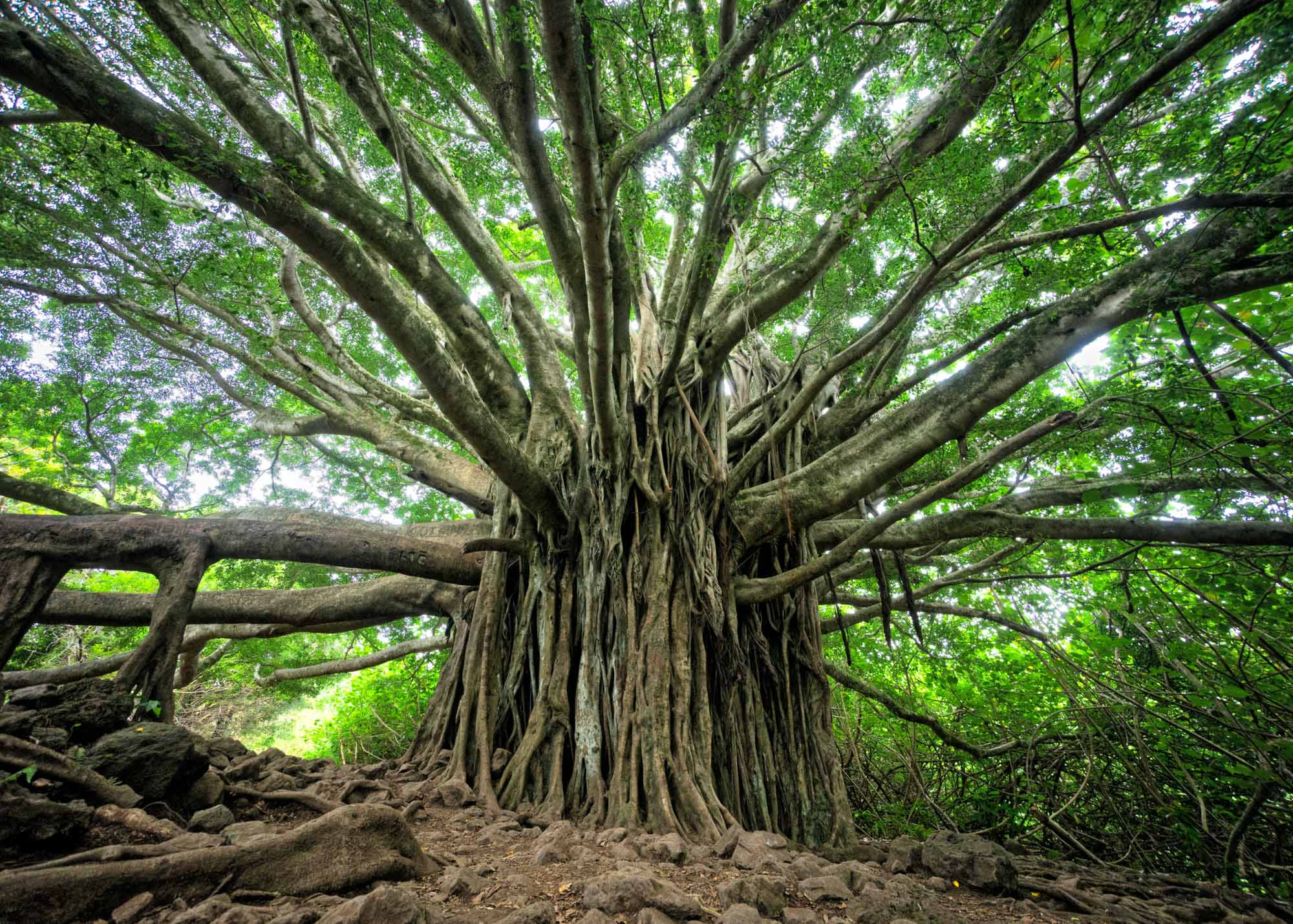 Changing the trajectory of our lives with keystone habits

I have always been intrigued by human behaviour, especially theories around habit and willpower. Our own habitual behaviours and level of willpower affect future life outcomes.

For example, the Stanford marshmallow experiment — which offered children a choice between one small but immediate reward, or two small rewards after waiting for a period of time — identified that the children who exercised more willpower and waited for the two rewards had higher correlations with life successes including better SAT scores, fewer behavioural problems, and a lower BMI among other measures.

The bottom line is that our willpower will have a flow on effect to our habitual behaviours, behaviours that ultimately affect the trajectory of our personal or professional lives.

Whether or not you’d have taken the first reward is somewhat irrelevant because despite our psychological profile, level of established trust, economic background or other variables that may affect willpower, we each have the power to form new habits.

As Robin Sharma alluded in his book, The 5am Club, all change is difficult to begin with, messy in the middle, and gorgeous at the end.

Positive habit building is challenging (why else would there be over 609 Results for ''habits"' in Booktopia’s Self-Help & Personal Development!) but there is one way to make more effective, impactful and wide-reaching behavioural changes: keystone habits.

What is a keystone habit?

A keystone habit can be described simply as a behaviour that influences subsequent actions. It is a habit - good or bad - that affects both short-term ensuing behaviours but also compounds over time to affect outcomes in our personal and professional lives.

For example, if we exercise daily we are more inclined to eat well, have enhanced cognitive clarity, feel less stress and anxiety due to hormone releases, and sleep better. All of which impact our long-term physical health, professional aptitude, interpersonal relationships and so forth.

Conversely, keystone habits like scrolling social media on a commute each day, can have adverse ripple effects on our mental health, memory, and academic performance… not to mention the opportunity cost of diverting otherwise productive time to idle scrolling.

What if this commute was instead spent lost in a novel, enlightened by a podcast or simply being present and observing the world around us?

Keystone habits are often likened to a domino effect, though we see it more like planting a seed and watching a vibrant, living and interconnected root system grow over time.

To quote Stanford professor BJ Fogg, “You can never change just one behavior. Our behaviors are interconnected, so when you change one behavior, other behaviors also shift.”

So would you rather throw a few seeds on barren land knowing the yield will always be less than its potential? Or mindfully plant seeds in fertile soil to grow an abundant ecosystem in years to come?

How to start a keystone habit

Rather than simply choosing and committing to a keystone habit, we can reverse engineer our best days to identify potential triggers.

This is an idea introduced by Kara Cutruzzula in her article, The Trick For More Good Days: Learn Your 'Keystone Habit', “Pay attention to what gives you a feeling of accomplishment and drive that’s carried through the rest of your day.”

Kara suggests we keep a list of wins to establish the positive behaviours that may be worth developing into keystone habits.

To illustrate from personal experience, I found the days where I made time for a walk on the beach before work considerably impacted the course of my day. Having identified this as a ‘win’, I now incorporate this as a keystone habit.

I wake up earlier to make time for the walk, bring my keep-cup to pick up coffee on the way, sip my coffee as I walk along the still and calming beach, and breathe in the fresh ocean air.

By the time I get to walk I am adequately caffeinated (always important!), focused, calm and exercised.

The flow on effects from this are better performance at work, long-term physical and mental health benefits, and I generally sleep more soundly thanks to the earlier mornings and exercise.

Forming positive habits will always pose challenges. For all of the positive effects that I experience by walking before work, some days a sleep-in is simply more compelling.

As Jodie Cook writes for Forbes, “Picking up a good habit requires willpower until it reaches the point of automaticity.”

We can make this process easier by starting with a keystone habit that resonates authentically with ourselves or our motivations, values or interests.

By following Kara’s instructions of keeping a list of ‘wins’ we can begin to identify the positive behaviours already in our lives that will be simpler to adapt into habits.

For me, certainly a beach walk is more achievable and realistic than committing to a grueling HIIT session at 5am, and it will still have positive effects on the rest of my day and long-term outcomes.

Starting with a more approachable and congruent habit will still have a wide-ranging implications on other areas of our lives. As James Clear says “You might need just one keystone habit before the dominoes start falling everywhere.”

That leads us to our final point: starting small. If you’re reading this article it’s likely you’re an ambitious lifelong learner or high achiever. These A-type individuals often have a propensity for overcommitment — sometimes at the expense of their personal health and productivity.

In his article The Domino Effect which pertains to keystone habits, James Clear suggests that we start small and remain consistent. Only once we have maintained momentum and are motivated to finish should we move to another task.

Yes we could plan to wake at dawn, meditate, run 10 kilometers, make a green smoothie, and journal all before 9am… but the likelihood of this sequence becoming habitual is hindered by the enormity of the tasks at hand.

Instead, focus on one building keystone to begin with.

Planting that seed. The rest can grow over time.

myhaventime was developed by Sam Pitruzzello and Sarina Sorrenti who have worked together for over 20 years coaching high performing leaders to support individual and business growth. Their work involves positive habit formation for long term success.

With their combined experience and knowledge, Sam and Sarina have ideated the myhabit tracker, a new feature to the myhaventime platform launching in September.

myhabit tracker is a streamlined, in-built application that allows myhaventime users to set a goal or keystone habit, and track their progress over time for enhanced personal and professional growth.

Stay connected on our social media to learn more about this exciting development as it is released. 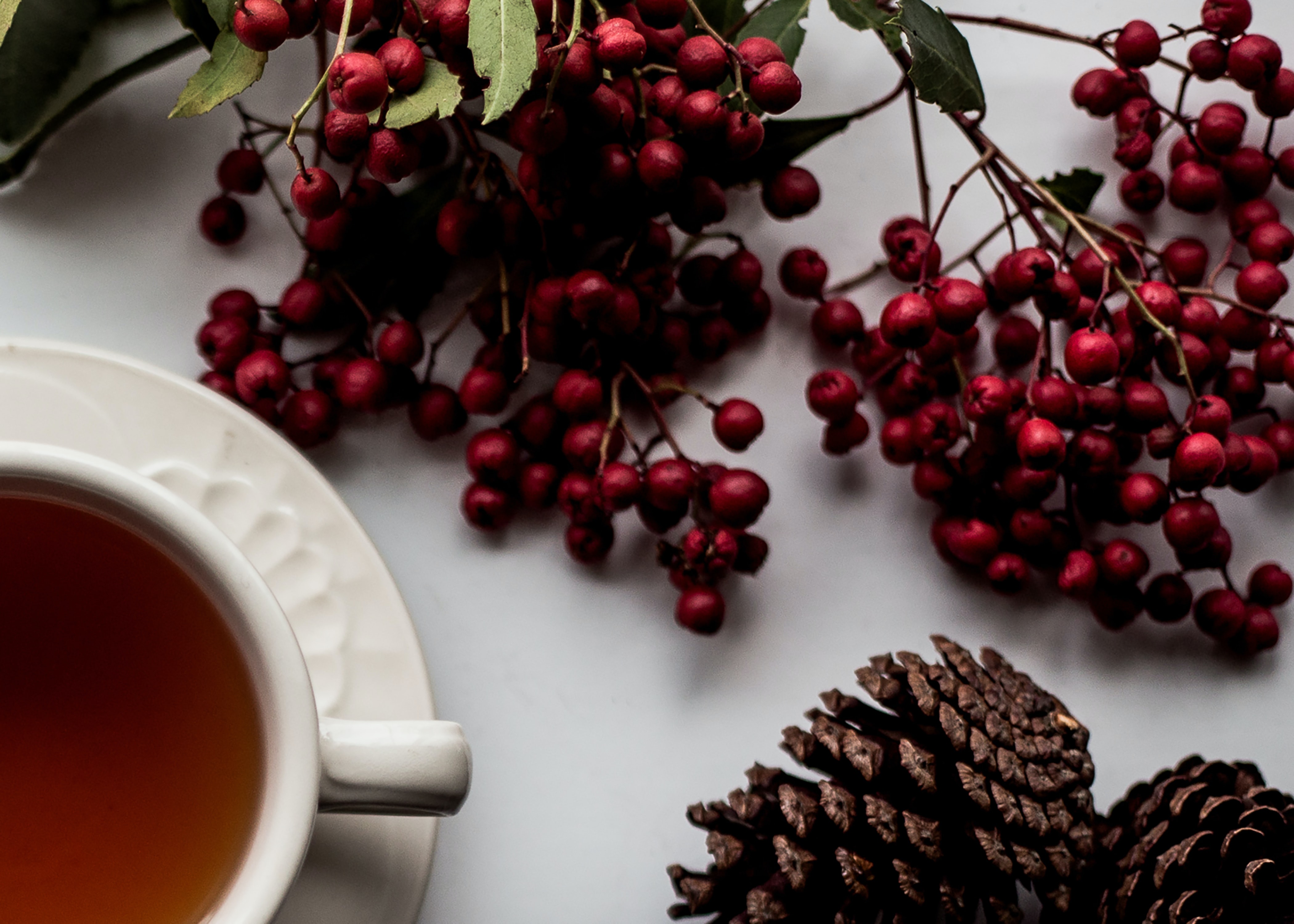 Personal growth
Here is our survival guide to maintaining balance, calm and awareness throughout the silly season and beyond...
Read on

myhaventime For Your Small Business Practice Or Side Hustle

Professional development
While myhaventime is here to support your personal development, it can be used daily to help you grow and pursue your small business endeavours. Learn about how different people use the app to manage and grow their practice.
Read on 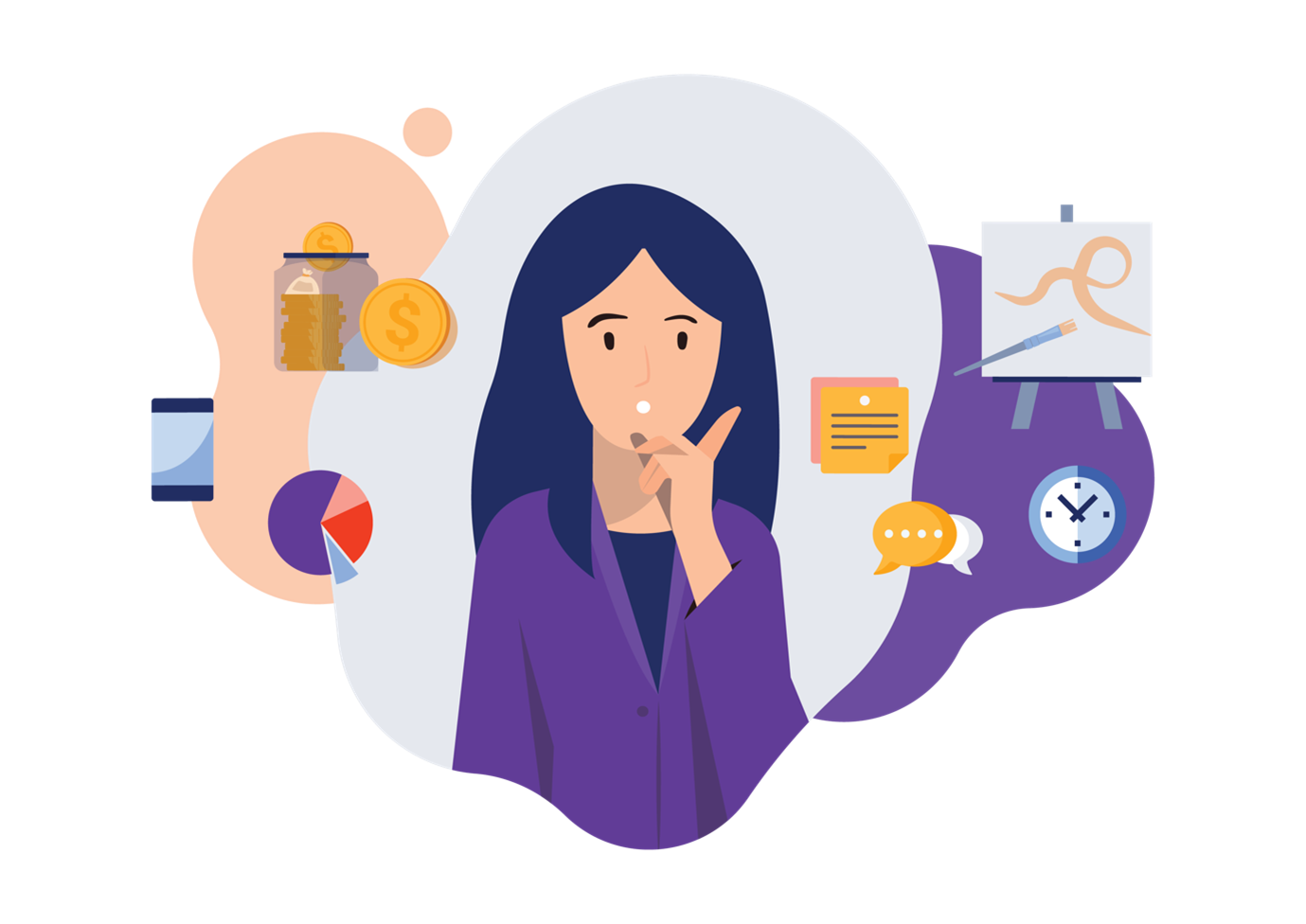 Lifelong learning
After many years of innovating and running our businesses, we've learnt a lot about innovation. Here are our top 3 lessons.
Read on
Next articles

for weekly learning inspiration sent to your inbox

Begin a 14-day free trial and reach your personal and professional goals.

myhaventime
Who we areOur partnersEmail us
Resources
FAQsBlogCase studiesNewsletters
myhaventime would like to acknowledge and respect the Wurundjeri people of the Kulin nation, the traditional owners and custodians of the Woi-wurrung land where we are located.
© Haven Time Pty. Ltd. ABN: 68 639 951 198
DisclaimerTermsPrivacy Policy